Writer Ruth Yates and Creative Technologist Chris Ball are working on an artistic collaboration about the future of libraries, commissioned by Manchester City of Literature, in conjunction with The Writing Squad and Future Everything, and based at Leigh Library.

The commission will include a piece of creative work in the form of a poem film, and a shout-out to people in the community of Leigh and Wigan Borough, to submit their own texts about their ideas of future libraries. The project coincides with the fiftieth anniversary of The Turnpike Centre (home to Leigh Library and The Turnpike), and looks at the imagined future of libraries in 50 years’ time.

Work will be displayed in different multimedia formats, including an alphanumeric screen, and a receipt machine which will enable library users at Leigh to print off a series of creative texts onto a takeaway receipt as a souvenir of the project. 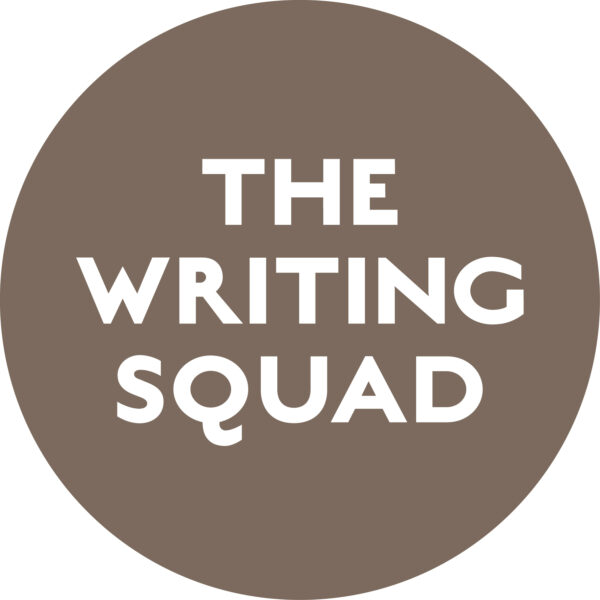