Gary Younge is an award-winning author, broadcaster and a professor of sociology at the University of Manchester in England. Formerly a columnist at The Guardian he is an editorial board member of the Nation magazine and the Alfred Knobler Fellow for Type Media.

Gary has written no less than five books: Another Day in the Death of America, A Chronicle of Ten Short Lives; The Speech, The Story Behind Martin Luther King’s Dream; Who Are We?, And Should it Matter in the 21st century; Stranger in a Strange Land, Travels in the Disunited States and No Place Like Home, A Black Briton’s Journey Through the Deep South. He has also written for The New York Review of Books. Granta, GQ, The Financial Times and The New Statesman and made several radio and television documentaries on subjects ranging from gay marriage to Brexit.

Join Gary for an intimate discussion about the effect libraries have had on his life, recorded at Manchester’s John Rylands Research Institute and Library and available to watch online especially for the Festival of Libraries. 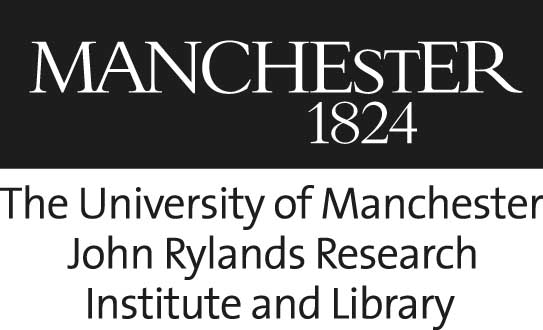