This years International Mother Language Day was all the more exciting as Stanley Grove PA brought their Multi language Mushaira into the mix. 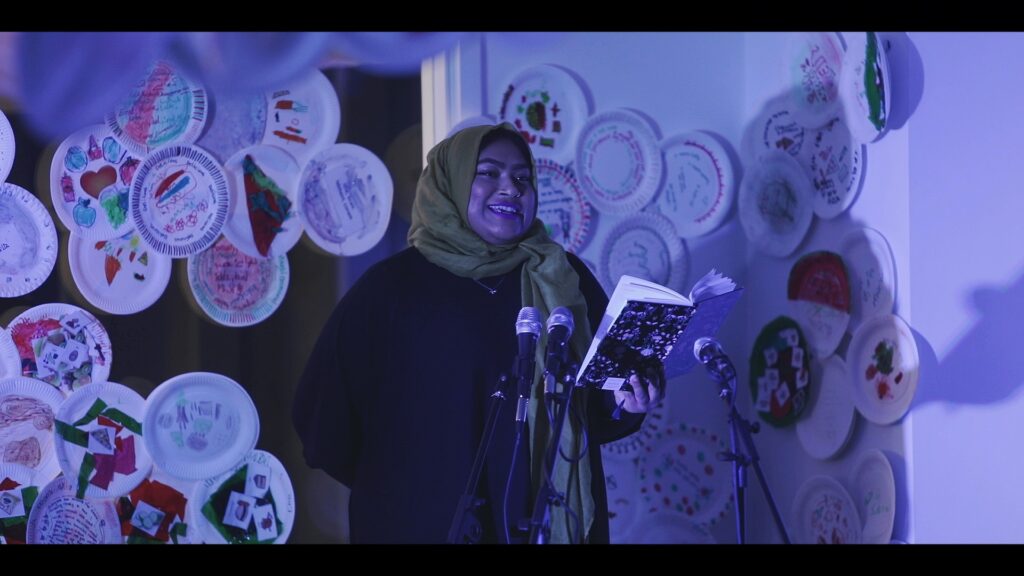 The afternoon was a riot of activity including the most beautiful ephemeral performance by Henry Fung on the Erhu. 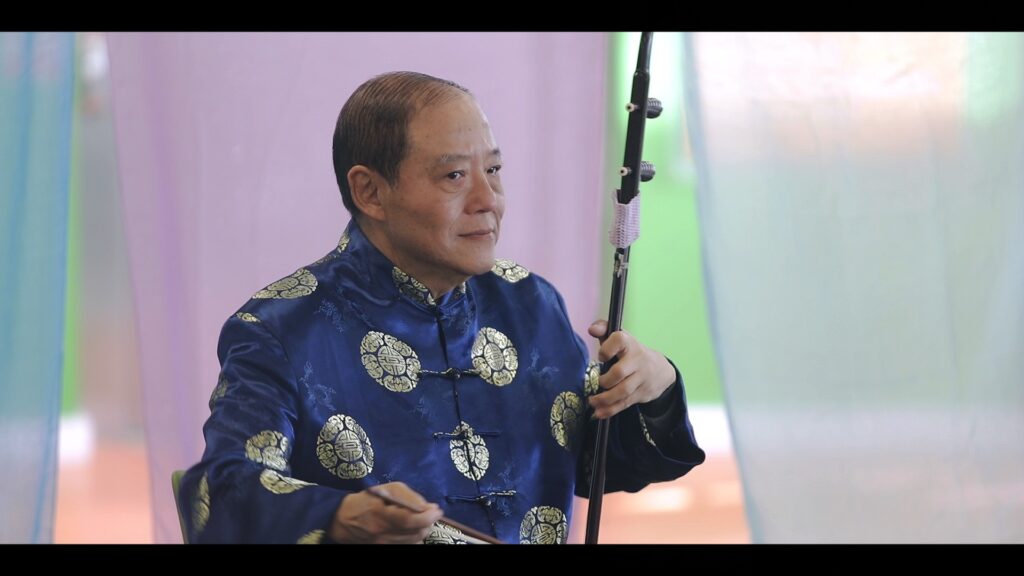 We had  performances by the WAST choir and the local poet Nasima Bee worked with young and old to produce food based poetry for the Mushaira. Poems were filmed in beautifully made textile pods. The afternoon flowed into the evenings Mushaira event where children from local primary schools performed their poetry to the appreciative cries of Wah Wah from their audience.