Local schools in Manchester have been holding language events for some years now, often on the occasion of European Day of Languages in September. These usually aim to encourage the uptake of foreign languages in the curriculum. Some school-based activities, such as the Mother-Tongue-Other-Tongue poetry competition run by Manchester Metropolitan University, have also showcased pupils’ home languages. Manchester’s libraries hold multilingual resources and for many years have been the setting for multilingual cultural and learning encounters.

Public celebration of language diversity began in Manchester in October 2015, when Multilingual Manchester (MLM) organised Levenshulme Language Day, a one-day carnival of stalls, performances, crafts and language taster sessions for families held across a cluster of venues. This was repeated in November 2017. In October 2016, MLM sponsored a resolution (together with Cllr Dzidra Noor of Levenshulme and Atul Ramanuj, Director of the city council’s translation and interpreting service M-Four) calling on the city council to adopt IMLD as an official annual celebration. 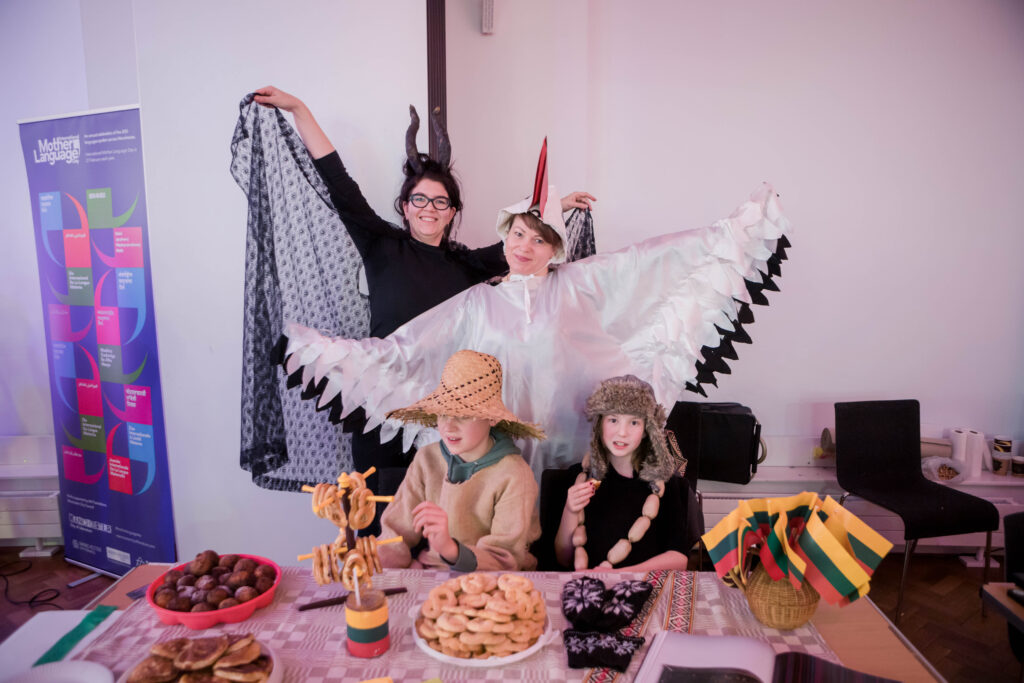 The first public event to mark IMLD was held in February 2017, when MLM hosted a panel discussion at Central Library with contributions from city officials, practitioners and community groups. For 21 February 2018, Manchester Libraries put on various activities and the city had a go at re-branding the day more inclusively as ‘International Mother & Father Language Day’. For IMLD 2019, an ad hoc working group consisting of MLM, Manchester Libraries, Manchester Museum and others organised a city-wide programme. It included a three-day conference where MLM brought together academics, city officials and community representatives, and a public debate with senior leaders from the city council and cultural institutions, as well as translation workshops, poetry performances and interactive stalls at local libraries.

In 2020, the City of Literature initiative took over coordination and a new IMLD branding, with MLM holding the kick-off event at Manchester Museum to mark the new Multilingual Museum partnership. The format of information stalls, performances, crafts and workshops, first piloted on Levenshulme Language Day 2015, has now become a permanent fixture in the city’s public calendar, with a network of Manchester libraries, community groups, schools, writers and artists, museums and universities contributing on a regular basis. 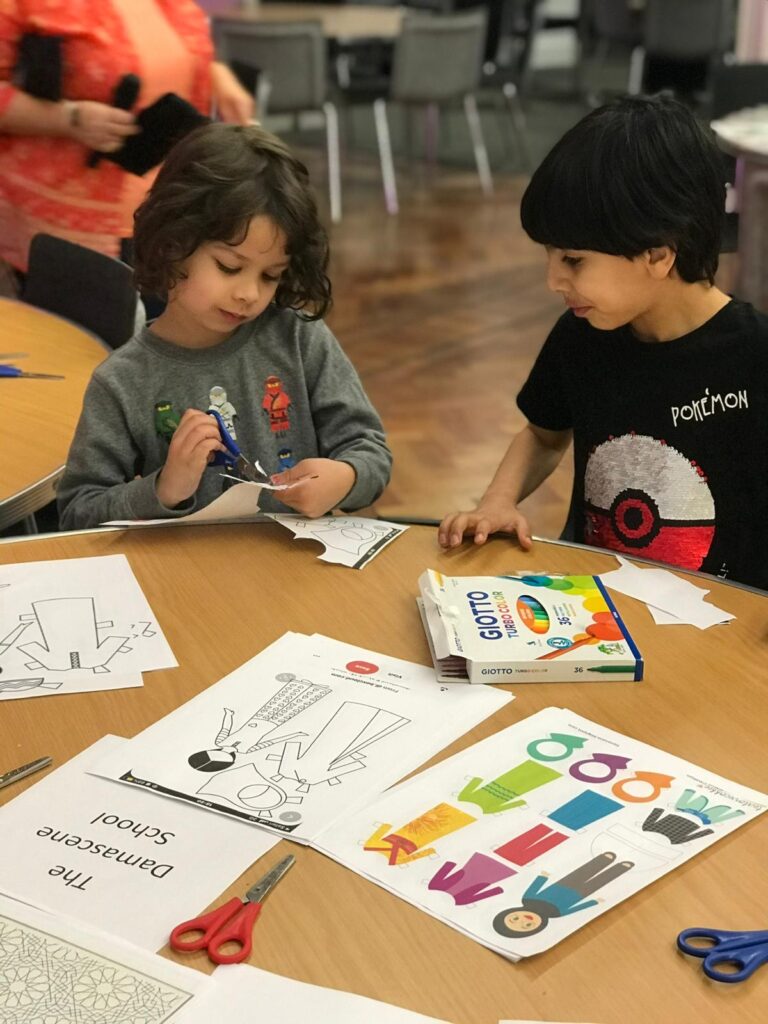 Manchester’s language day celebrations began as grassroots and civil society initiatives. The city council has joined in, recognising the city’s language diversity as a cultural and economic resource in a policy statement. Building on MLM’s research on Manchester’s multilingual profile, the city has become known as ‘Britain’s City of Languages’ and has branded itself as such. New and exciting initiatives to engage with the city’s language diversity are emerging, such as the online Multilingual Museum and many more.