‘Reykjavík UNESCO Creative City of Literature celebrates its ten-year anniversary in 2021. Hosting the Cities of Literature Annual Meeting made this milestone birthday very special, and organising a hybrid meeting on this scale was highly educational. It will benefit both the network and Reykjavík City generally as we further develop this new way of working together globally. As always, the Reykjavík team came out of the conference with new ideas, new connections, and further plans for cooperation and this international meeting was also highly valuable for the local literary community.’ – Kristín Ingu Viðarsdóttir, Project Manager, Reykjavík UNESCO Creative City of Literature

The theme of the Conference was Conversation and Inspiration – Reconnect in Reykjavík, focusing on the need for Cities to reconnect after a time of relative isolation brought about by the COVID-19 pandemic. The Cities shared what they had learned and offered best practice for recovery and equity of opportunity in communities, and planned residencies, future collaborations, and mentoring and cooperation within the growing Network. 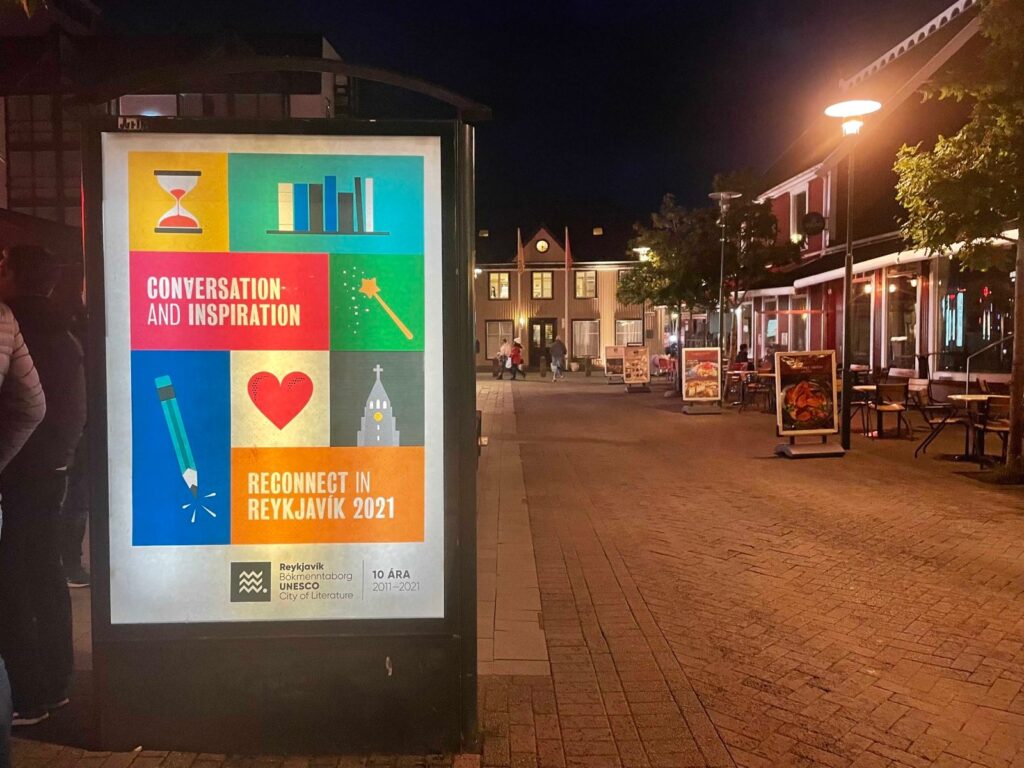 ‘The UNESCO Creative Cities of Literature have used the time during the global pandemic to explore new ways to support readers and writers in our communities, knowing the connection afforded by literature is needed more than ever in these isolating times. Our annual meeting in Reykjavík allowed us to share what we have learned with one another and to discuss how we can strengthen our collaborations globally through the virtual tools that have become commonplace. To do so in a beautiful city like Reykjavík, where we had the opportunity to see in person the work being done by writers, artists, creators, programmers and so many others, brought home how vital that work can be.’ – John Kenyon, Executive Director, Iowa City UNESCO Creative City of Literature and Creative Cities of Literature Network Lead

The delegates experienced Reykjavík‘s literary and cultural landscape and met authors, translators, booksellers, and other key players on the City‘s literary scene. Reykjavík also published a collection of new essays on creativity and writing by 14 local authors, launched at the Reykjavík International Literary Festival which coincided with the Creative Cities of Literature Annual Conference. During a visit to the Reykjavík City Library, delegates presented the Library with children’s books from their City, in keeping with a tradition established at previous Creative Cities of Literature Annual Conferences. Literacy was a key theme of the Conference, and Reykjavík’s anniversary year had in fact commenced with a book gift for all children in the City celebrating their first birthday, along with reading tips for their parents. 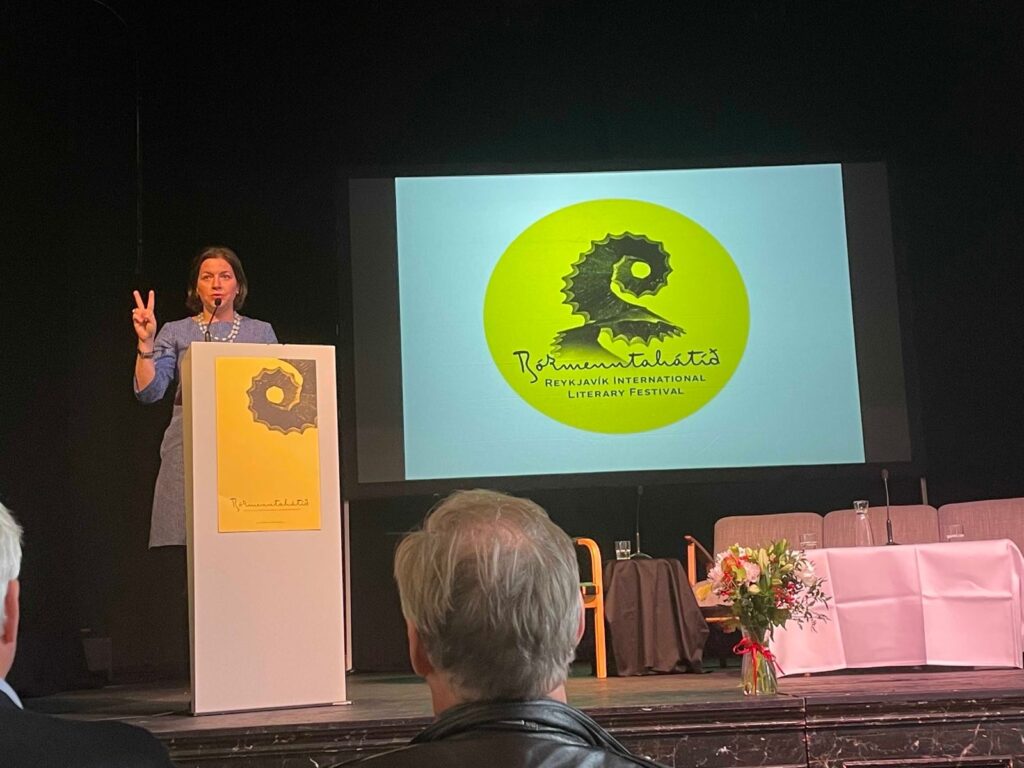 From Manchester, to the world

Manchester presented several times at the conference, sharing the work that’s been going on here at home: 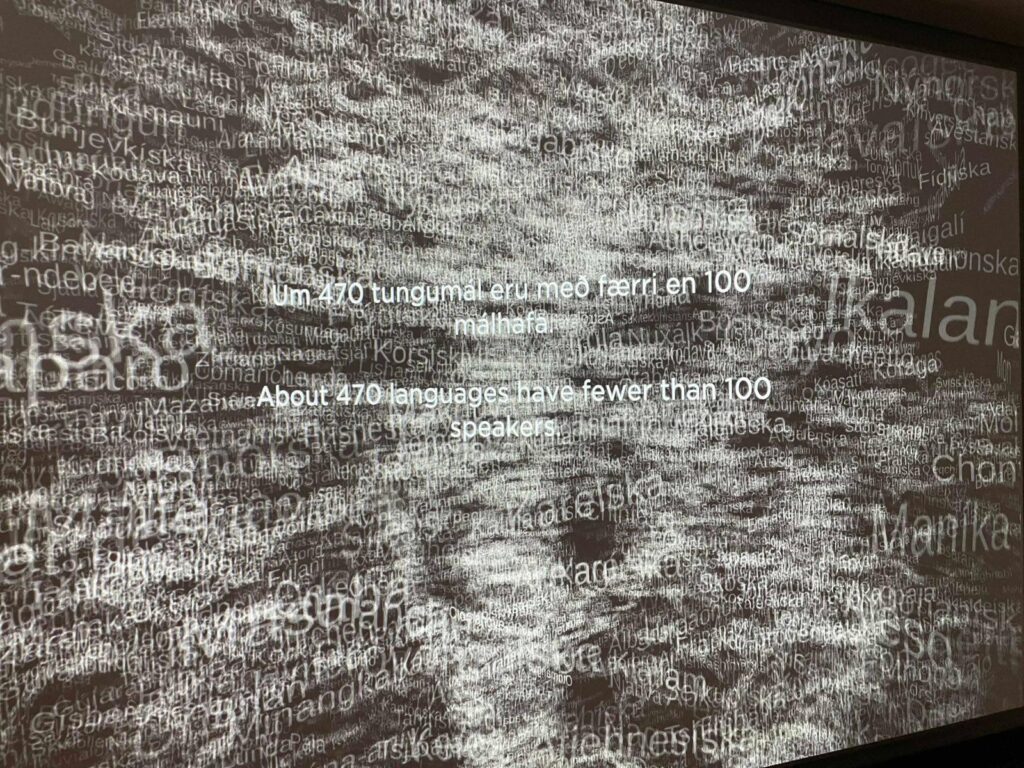 A few of our highlights: 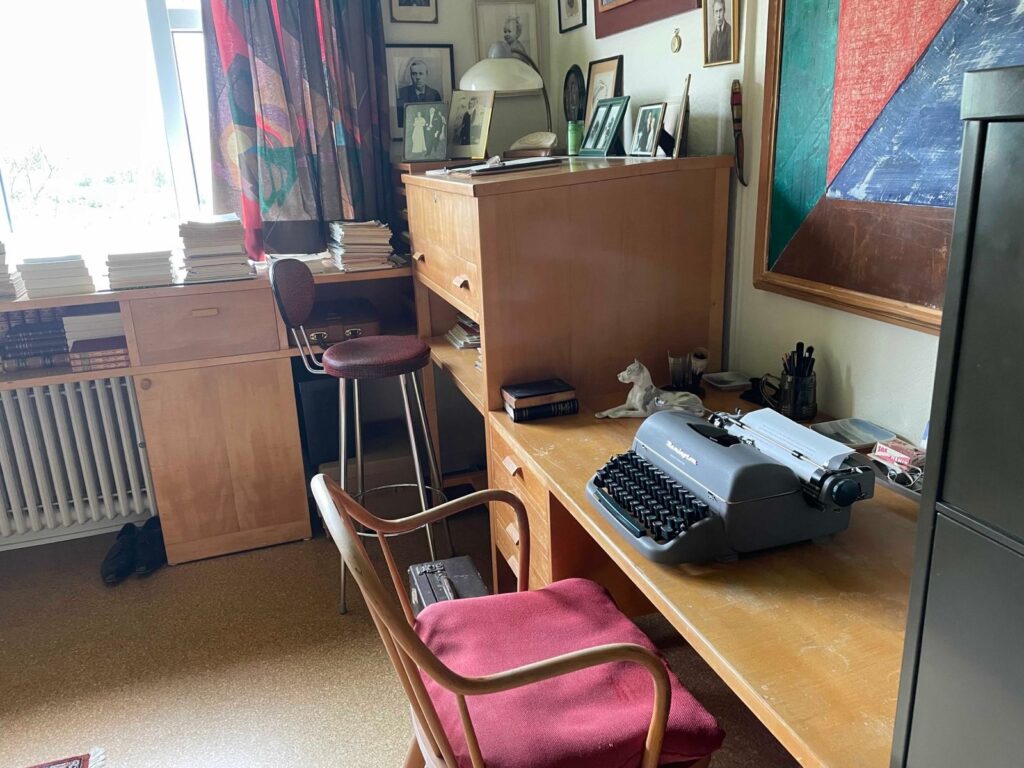 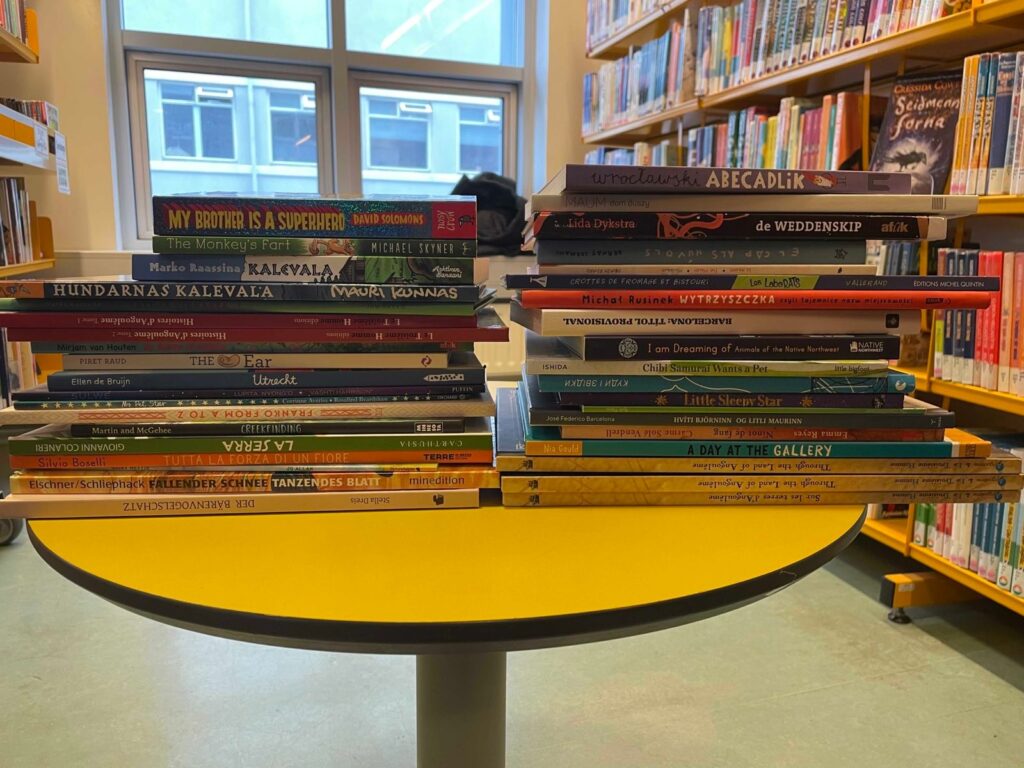 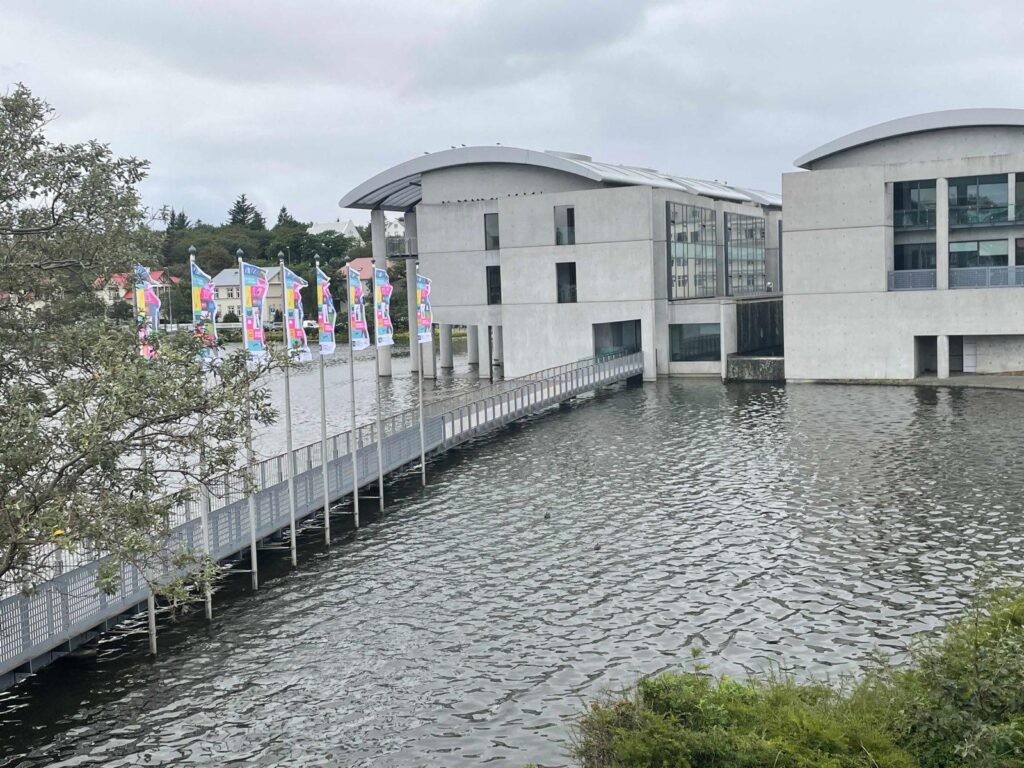