I paid £70 for my train (which would now cost me £80+), and £45 for a half table. I spent £10 on lunch. I made £45. It didn’t seem an affordable or fair experience and it struck me that there was no reason we couldn’t have a fair in Manchester, for all the Northern independents who often can’t afford travel to London.

The first fair was in 2019 and it was heartening to see readers travel from Birmingham, Liverpool, Scotland and Yorkshire to experience the day. We had a mix of magazine publishers and mixed genre book publishers from the North, and everyone left feeling excited for the next one – and then COVID hit!

So after 2 cancelled 2020 dates, we are here in 2021, with a fool-proof socially distanced plan for the Northern Publishers’ Fair to go ahead on Saturday 24th of July, 11.30am-4pm. I could not be more excited to chat to readers again! We have some brand new publishers to the fair and I can’t wait to introduce you to them. In a nutshell…

LEONARD AND HUNGRY PAUL by Ronan Hession has been chosen by Dublin, UNESCO City of Literature as Book of The Year 2021!

‘The sharpest, on the button writing you’ll read all year. Route could soon start taking on a Samizdat level of importance as it quietly ushers in the beginnings of a much needed literary renaissance.’ – The Big Issue

We also have some secret publishers we will rolling out in the lead up to July 24th!

We are staggering audience entrances in 20 min slots to ensure distancing and the library café will also be open if you want a brew! Manchester Central Library is wheelchair accessible and there is parking for blue badge holders.

Get your free tickets below. 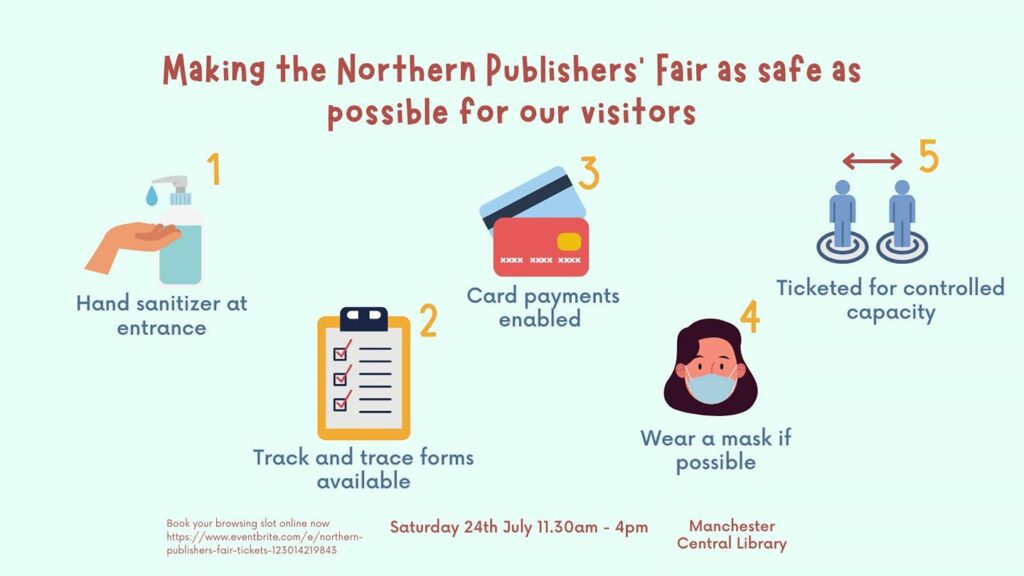 Fly On The Wall Press 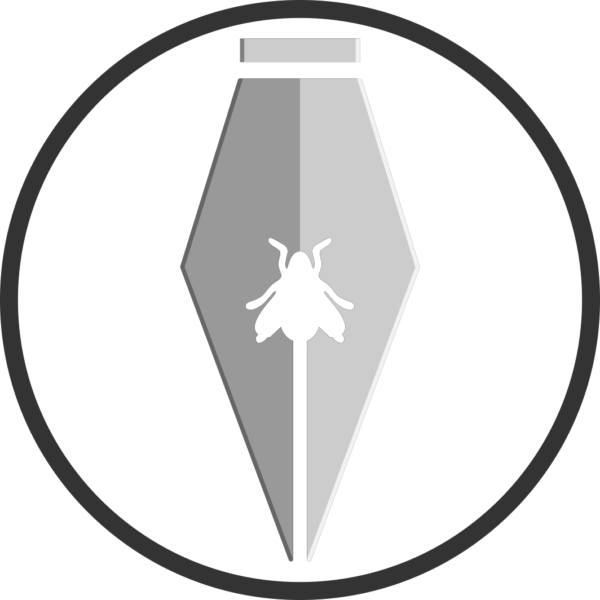