It’s the final day of UNESCO’s first ever World Novel Week and we wanted to end with a special, contemporary novel with its roots firmly in Manchester.

Reece Williams, Community Engagement Manager at Manchester UNESCO City of Literature and published writer, recently read When Our Worlds Collided by Manchester Author Danielle Jawando and was so blown away by the book, he decided to write a review for World Novel Week. 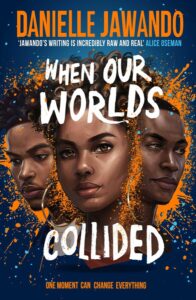 After seeing When Our Worlds Collided (WOWC) shortlisted for award after award, I figured it was probably a good time to get stuck in.

It’s quite fitting that WOWC is the first young adult fiction I’ve read since Danielle Jawando’s debut novel ‘And the Stars Were Burning Brightly’ which I thoroughly enjoyed.

Without giving spoilers, WOWC’s story is sparked by a tragedy, which its three main protagonists Marc, Chantelle and Jackson all experience in different ways. This inciting incident acts as an intelligent way of later exploring the nuances of racism, media reporting and class within the Black community. 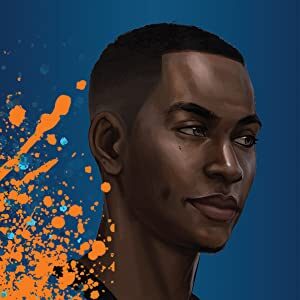 There is a rather telling moment early in the book where Jackson’s best friend at Private School ‘innocently’ tells him that he doesn’t really see him as a Black man and that he doesn’t ‘behave like other Black men’. It was strange to be reading this at a time when an MP had just been suspended for calling another MP ‘superficially Black’.

That the book is able to explore these delicate topics for a young adult audience and within the context of a compelling story is testament to intricacies of Danielle Jawando’s writing and the world she has created. 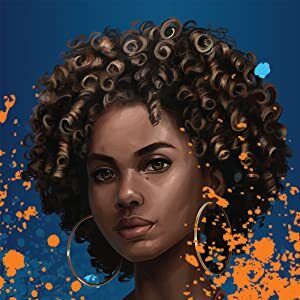 As the story progresses we get to learn more about the main characters and their home lives. We learn about the experiences of care experienced young people, young people who are bravely coming to terms with their sexuality and racial inequalities within the education system. But none of these issues feel shoe-horned in for effect or strike the reader like a sledgehammer. Rather, they are a genuine part of the lives of the characters and are dealt with so intelligently that we cannot help but feel for them, cheering them on to overcome their challenges.

WOWC is an essential read, for me at least, because it is the first authentic representation of Moss Side and it’s community in fiction since Karline Smith’s ‘Moss Side Massive’, which I remember being equally blown away by when I read it as a 13 year old back in 2002. 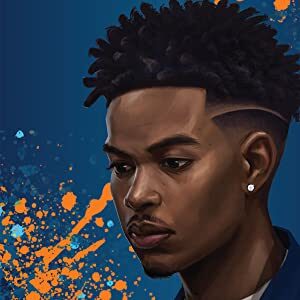 WOWC is a Manchester novel that does not rely on stereotypes or tropes. It is rooted in truth. The stories it tells are stories I have seen manifest themselves in the news in the last few months, with youth crime and apparent criminal injustices.

Expect to see and experience Manchester in a new way. Think street art (or graffiti, depending on your lens!), think subtle commentary on gentrification, think dreaming big. 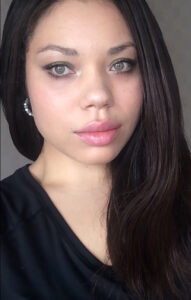